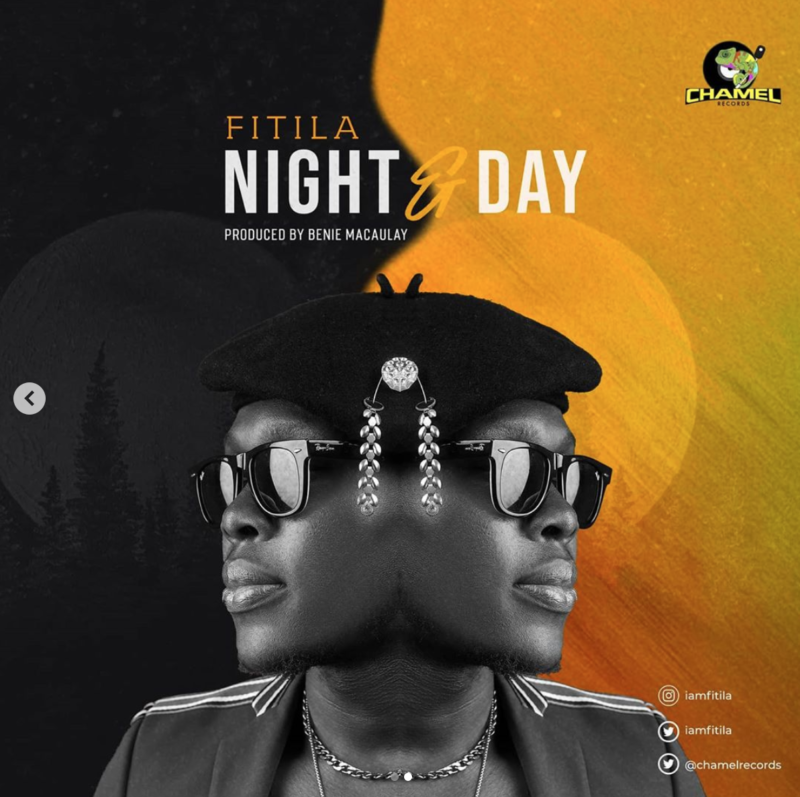 One of Africa’s brightest music talents, Fitila has made his long waited debut with a well-composed melodic Afro-Life fusion, which he titled “Night & Day“.

The very talented singer and song writer worked with the dynamic producer, Benie Macaulay to make a smash with this scintillating and cuddling upbeat love tone and set the ball rolling for a much rewarding career.

Temitope Adebeshin, fondly called Fitila or Melody hails from Abeokuta, Ogun State, Nigeria. His foray into music began at the tender age of 4, with major influences from the songbird, Shola Alison, Beautiful Nubia, 9ice and Wande Coal, to mention a few.

As a teenager, he worked on a couple songs and made an unofficial release in 2012. He also teamed up with the revelation producer, Young D for a song titled, Rock N Roll.

Fitila never rested on his oars, he continued to hone his written composition skills and develop his craft. In March 2020, he inked a recording deal with Chamel Records. Day & Night’s video was shot by Olu The wave, the crispy visual addresses the rampant rape cases and abuses against women on the continent.

Watch and Enjoy the music video below…