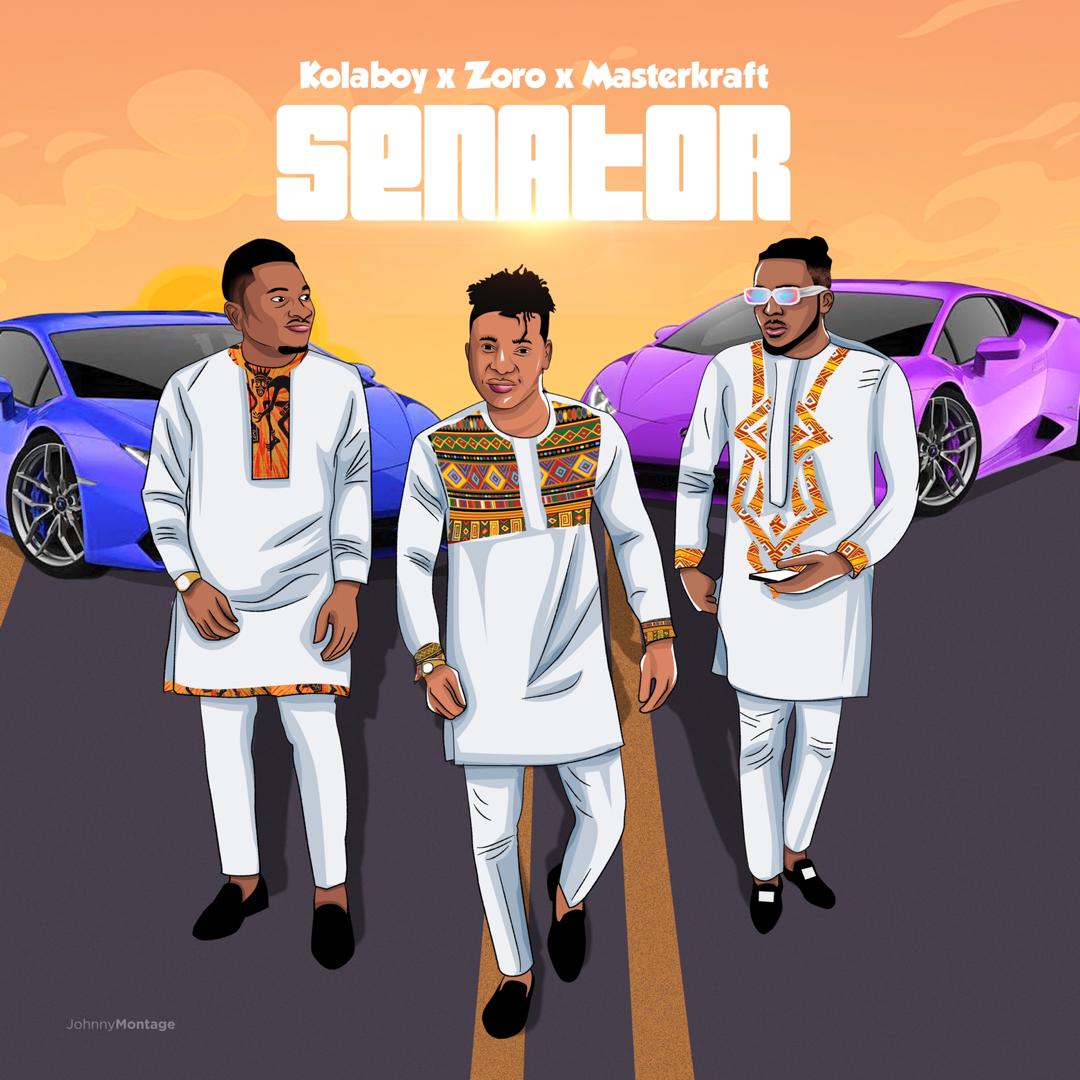 Kolaboy teamed up with heavyweights Zoro and Mastercraft, to make the club banger titled “Senator“, the track was also produced by the pioneer masterkraft #Senator and the visuals directed by Oluwave is a cinematic deliciousness.

Generally considered the next big act in the rap game; MAF Music signee, Kolaboy is out in full throttle with a massive record that is a must-have on your playlist.