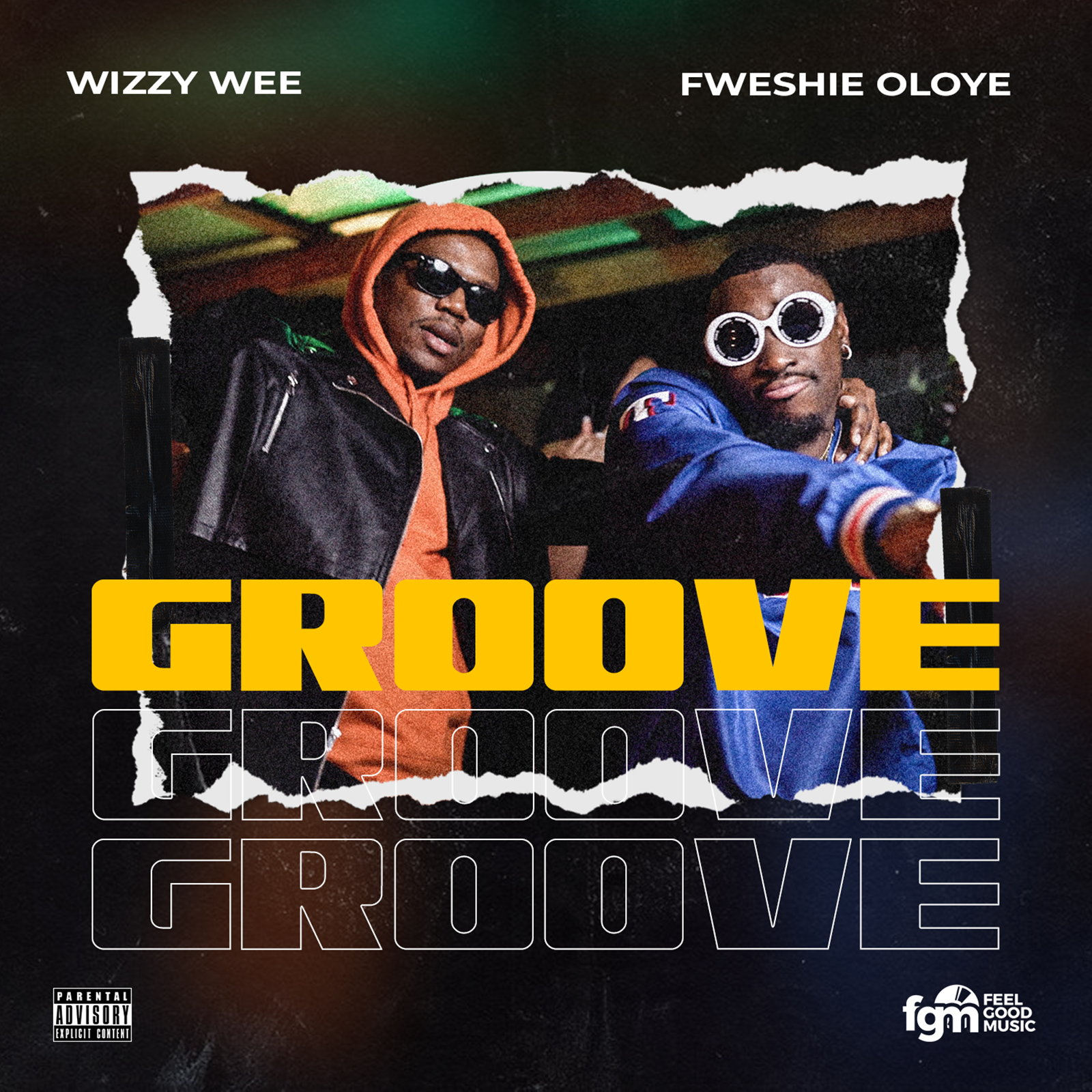 “GROOVE” which features Fweshie Oloye and produced by Chef Q is the 2nd Single off his Upcoming (E.P), which is highly anticipated after the success of his first hit Single “FEEL ALRIGHT”.

Furthermore, the Crispy visual was shot and directed by Mr. Victorious.

We use cookies to ensure that we give you the best experience on our website. If you continue to use this site we will assume that you are happy with it.Ok