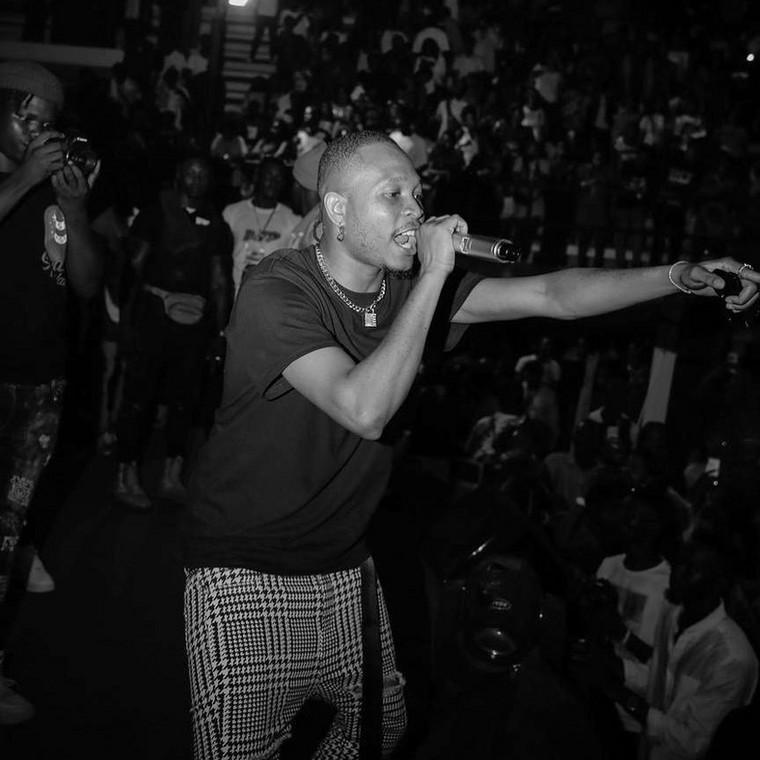 Former YBNL rapper, Viktoh has narrated how he battled depression after his close friends treated him like an outcast.

Known for hit songs “Skibi Dat” and “Me And My Guys.” the music star who has been out of the spotlight for a while took to his Instagram page to speak on his experience about life. According to him, he saw friends that he considered his family do many bad things to him.

The singer said he got depressed and wanted to die but after experiencing a real connection with God, he realized he was foolish and channeled his energy on improving his craft. He added that despite all that his close friends have done to him, he has resolved to remain a ‘nice guy.’

One thing I understand about this life is that you should always be prepared for the worse, cause life can’t just be Gucci all through! I’m not perfect tho but I’ve had friends that I call my family do and say so many bad things about me that I felt like just dying and leaving this world.

But guess what I had a second thought about it, had a real connection with God and it made me stronger so instead of letting it weigh me down I put all that energy into my craft and I got better! God gave me a second chance. I went through hell cause I was foolish!

“And the people I called friends rode on that and made me feel like an outcast! but I love you guys still and it’s never gonna change who I am! I’m still gonna be me the same Viktoh y’all have known for years! The nice guy! I’m just so grateful to everyone that held me down and to my fans that kept on checking up! I’m so grateful.