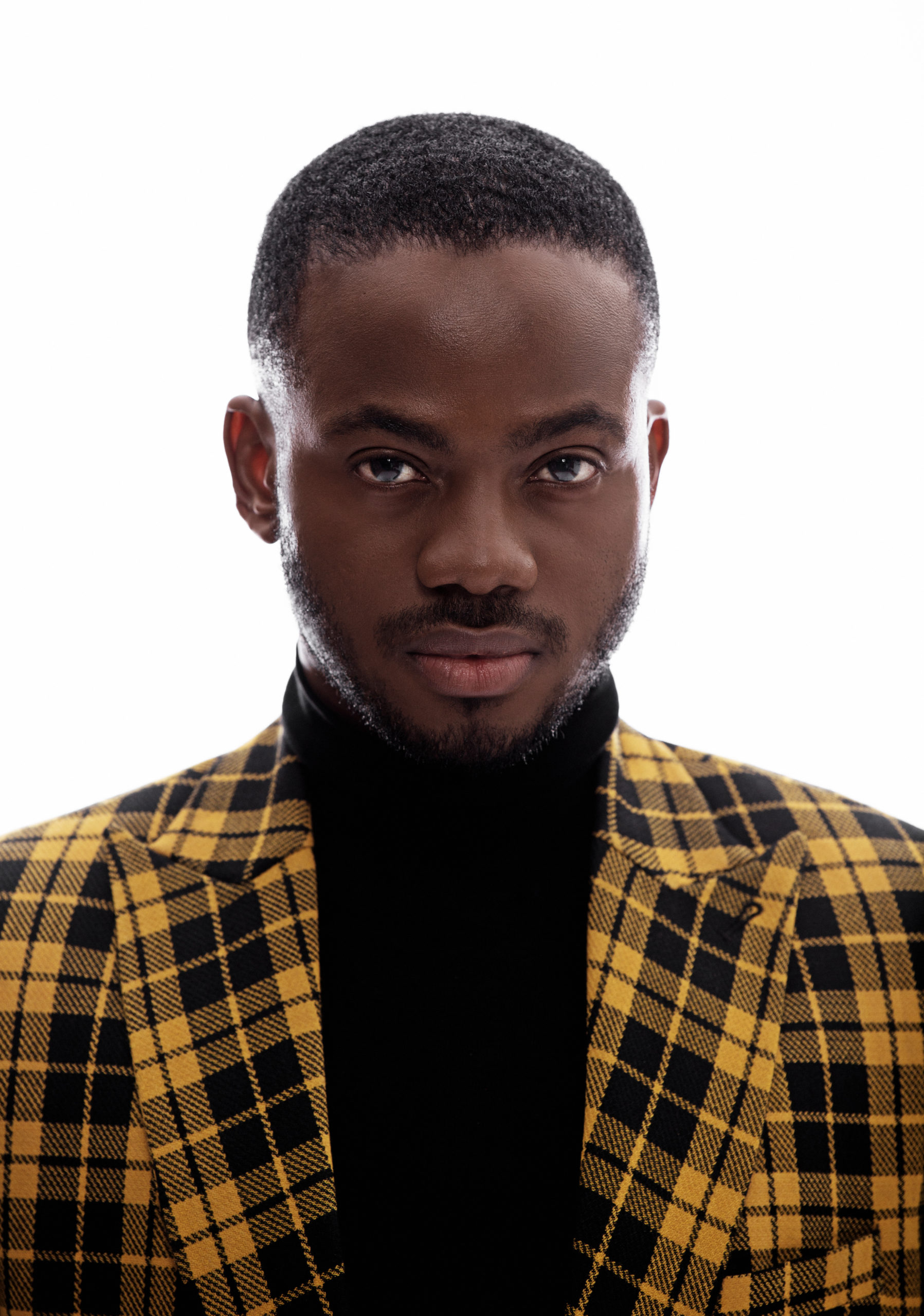 Korede Bello seems to have gotten into the emotion-heavy back and forths that have creeped into Twitter.

Yesterday, the Nigerian music audience got a massive package by the very publicized Sarz vs. Shizzi Battle of Hits. Afterwards, many producers were being touted against each other, and now, artistes seem to want to get some, too.

Earlier today, Burna Boy had responded in the affirmative if he would battle an artiste. His only condition be that the artiste was a “worthy challenger.”

Reekado Banks showed interest but Burna Boy kind of downplayed him. People have risen to defend Banks, that indeed, he has a worthy catalog. Others simply can’t get over the fact that Burna Boy had been here longer, and is, in fact, Burna Boy.

But Korede Bello has come out in support of his former Mavin mate. He asked a question of Burna Boy, suggesting that he was insecure.