One is a young, some would say, artificial club, backed by a conglomerate. The criticisms of some of the ways in which RB Leipzig act, ​Milan, on the other hand, are an historical and highly decorated club, one of the best supported in the world. The heyday of their success, under the ownership of Silvio Berlusconi from the 80s to the early 2010s, is now long over, with the Milan of recent times characterised by on-the pitch mediocrity and off-the-pitch instability. ​Champions League 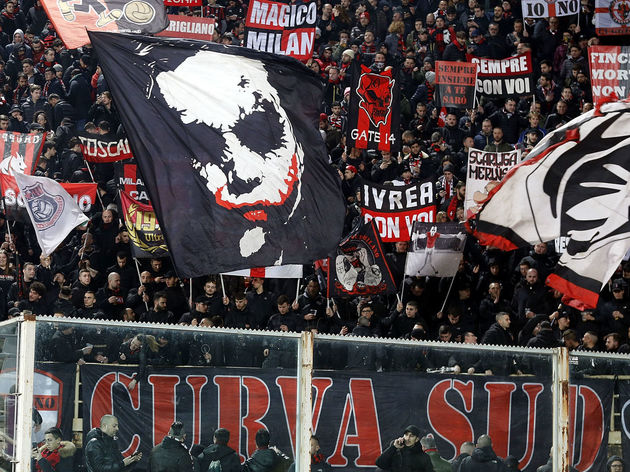 ​wit​h him not only being linked to the club as a coach, but also as sporting director