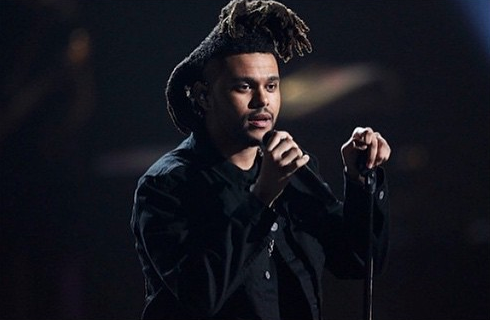 Wizkid fans have called out Canadian singer, The Weeknd for naming his latest single “Smile”.

The Weeknd announced that the title of his latest single and collaboration with late rapper, JuiceWrld earlier today is “Smile”. The record was said to made before the death of Juicewrld who died in December 2019 due to accidental overdose but Wizkid FC wasn’t here for it. To them, this was another way of copying Wizkid again.

The controversy started back when The Weeknd named his 2016 album, Starboy. He went on to receive several awards for it, including a Grammy for “Best Urban Contemporary Album.” Yet at the time, fans didn’t forget that Wizkid had originally claimed the title when he launched Starboy Entertainment back in 2013 and had been using the nickname for years.

The Weeknd also vowed to sue any artiste using the name at that moment.  Shortly after his tweet, Wizkid fans called him out for using the same name as Wizkid’s latest single with American singer, H.E.R.

See the tweets below:

This guy doesn’t send Wizkid at all ????? Ripping him off everything… from Starboy to Smile ?

Which US artist has fancied the name OBO or AGT????
Once again Wizkid is the GOAT! pic.twitter.com/3MbaNmvH07

The Weeknd every time Wizkid releases a major project: pic.twitter.com/DOqtfR52ns

Why you copy wizkid? pic.twitter.com/DW2kBgGW7Y