​Liverpool have agreed to loan out of favour goalkeeper Loris Karius to fellow Premier League club Wolves next season, according to a report from Turkey.

The German has not played for the Reds since his mistake-filled performance in their 2018 Champions League final defeat to Real Madrid. Currently at Beşiktaş, he’s been a regular in the team but has been criticised for his error-strewn displays.

Recently, it was revealed the 26-year-old has been searching for a way out of Turkey and is ​looking to terminate his loan d​eal with Kara Kartallar, who retain an option to purchase the player on a permanent basis. 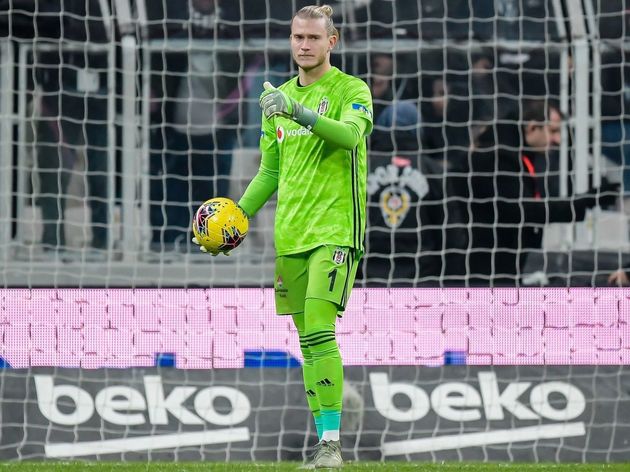 And now Turkish publication ​Fanatik claim ​Liverpool have agreed for the former Mainz goalkeeper to make a loan move to Wolves for next season.

They report that the proposed deal now will depend on the player and whether he is willing to make the short move to the West Midlands for the 2020/21 campaign. If he agrees, the newspaper claims that the transfer will happen.

It’s also reported by the outlet that Beşiktaş have offered to pay €470,000 to the German, in compensation for both unpaid wages and previous performance-dependent bonuses written in his contract at the club. Should the move go through, it will bring ​Karius‘ turbulent time in Turkey to an end. The ​26-year-old hasn’t had a great season and a move elsewhere would be hugely beneficial.

Yet it’s certain that he would be Nuno Espírito Santo’s number two option in goal for ​Wolves, given that Rui Patrício is firmly entrenched as the club’s first choice, having played every minute of their 2019/20 Premier League campaign.

And the Midlands side aren’t the only team who have been linked with a move for the much maligned stopper. Fellow Premier League club West Ham as well as Bundesliga outfit Hertha BSC have additionally been ​rumo​ured to consider signing the German.