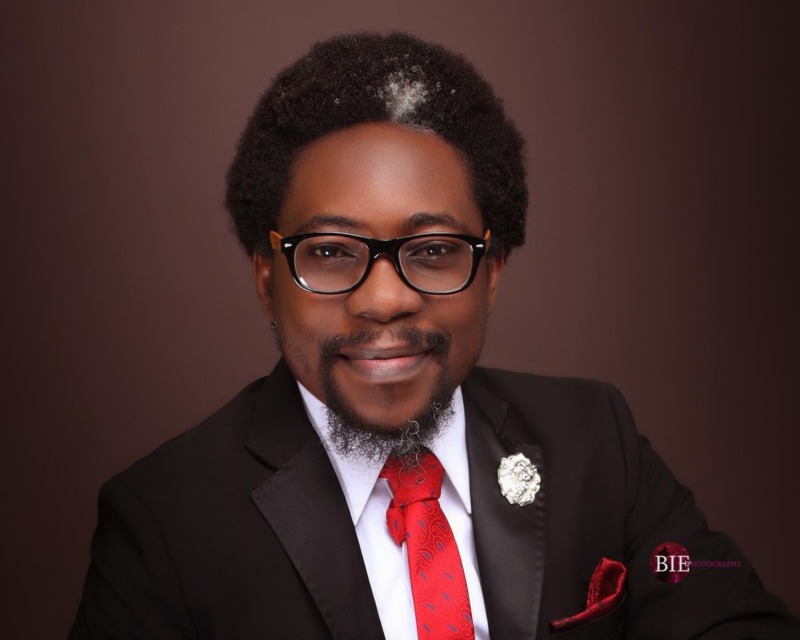 D’ banj has reacted to the statement released by Nigerian activist, Segalink concerning his rape case with Seyitan Babtayo.

In a lengthy statement via his Twitter page, Segalink had commended the acts of Kiki Mordi, Chioma Chuka, and Ayodeji Osowobi for taking part in the case after it was repotted that Seyitan had been arrested and detained by the police. Segalink explained that the police simply acted as intercessors in the case. He added that the documents generated in that regard with the consent of Seyitan’s lawyer and mother would prove his claims.

However, D’banj via his Twitter page reacted to a story published by the Guardian and told the activist to tell the truth because he knows what actually transpired between Seyitan and the police. Dbanj said these same people were the ones who sold the fake story to look good for their international NGOs.

The Same liars that Sold this story to look Good to their International NGOs to look like they are working . You know the truth and their Names @segalink , Call them out . Dont chicken out . Say the truth . And you @guardiannews @guardian I thought you knew better . https://t.co/m4ktGmsmZi pic.twitter.com/NnqeyF8htl