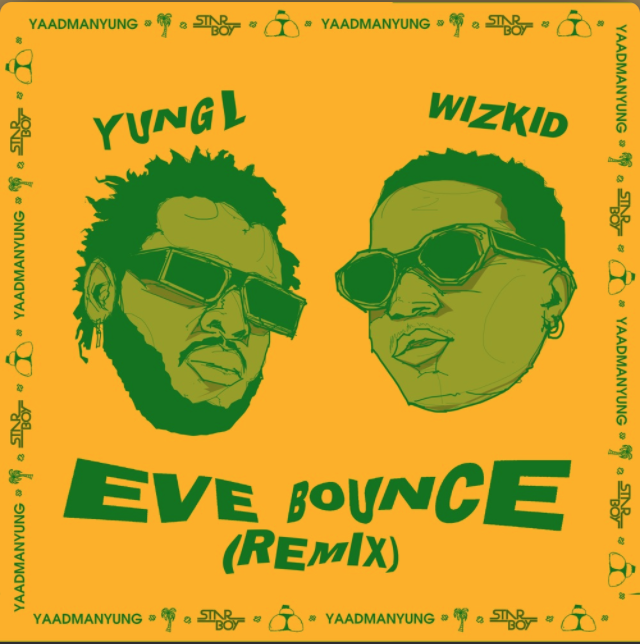 Yung L aka Mr. Marley is a Nigerian Afro-dancehall Singer, Songwriter and performer. Born and raised in Jos, Nigeria he began his musical career professionally in 2010 after dropping out of medical school to chase his passion. Alongside his friends award-winning Rapper Ice Prince, Chopstix, Endia and Jmilla they formed ‘Grip Boiz’ while also maintaining their solo careers. Yung L went on to release his first solo single ‘Red Rose’ in 2012 which pushed him into limelight and got him a nomination at the Nigerian Entertainment Awards, New York. His second hit single ‘SOS’ was released the following year and the success of this further propelled his career from limelight to stardom.

“Eve Bounce (Remix)” is an upbeat sound with a blend of Afrobeat, Afro-dancehall and Reggae vibe.